Framestore has completed 140 shots in six episodes of the third season of Amazon Prime Video’s The Marvelous Mrs. Maisel

(New York, NY--December 10, 2019) Sometimes the best visual effects are the ones you don’t see. Framestore has completed 140 shots in six episodes of the third season of Amazon Prime Video’s The Marvelous Mrs. Maisel, enhancing the rich, scenic world in which the award winning show is set. The work was led by VFX Supervisor John Kilshaw out of Framestore’s New York office. 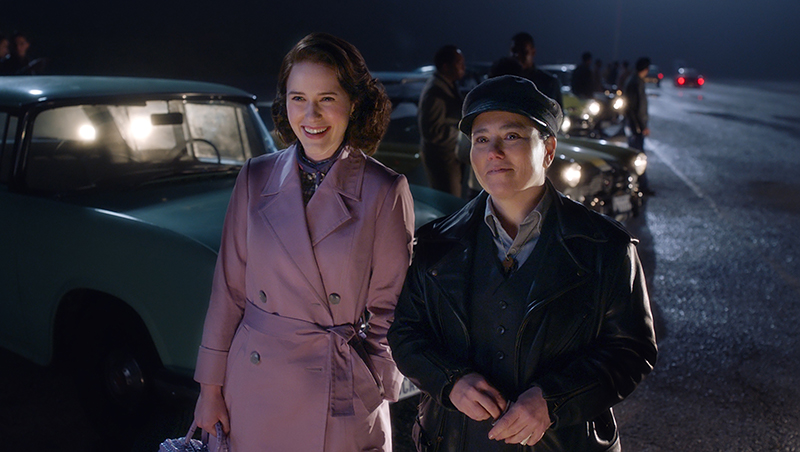 The VFX had to remain subtle and unnoticed to maintain viewers’ total immersion in the 1950s aesthetic. Work included cleanup, removal of non-period buildings and signage, the addition of car exhaust smoke in a heated race scene, and the creation of a 3D beach ball that Midge Maisel kicks in a humorous poolside scene. Though subtle, these details play a large role in establishing the authenticity of the world and elevating each scene. 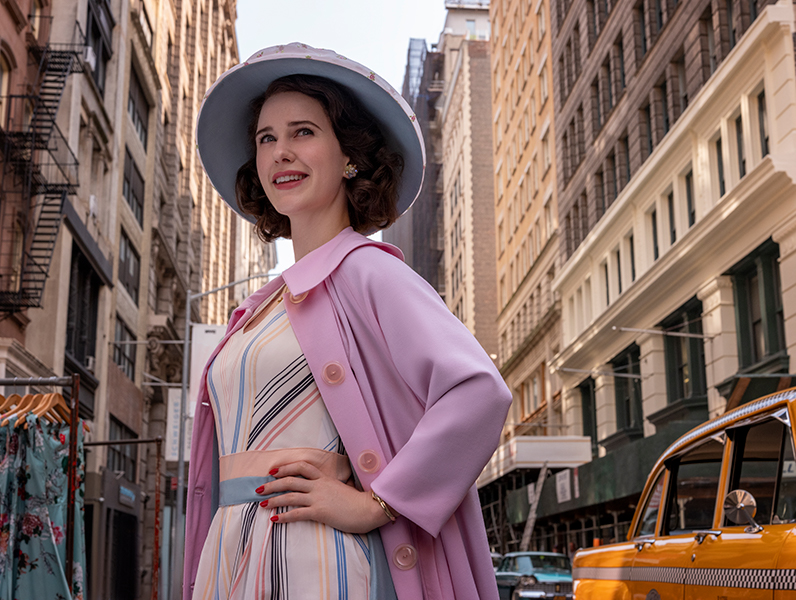 Says John Kilshaw, VFX Supervisor, Framestore, "Collaborating on The Marvelous Mrs. Maisel, with incredibly talented people like Amy Sherman-Palladino [Creator/Executive Producer], Daniel Palladino [Executive Producer] and Lesley Robson-Foster [Amazon VFX Supervisor], was one of those experiences where every moment was a real pleasure. Each shot came together to create a beautiful story that ties together effortlessly."

Season Three of The Marvelous Mrs. Maisel is available to stream on Amazon Prime Video. 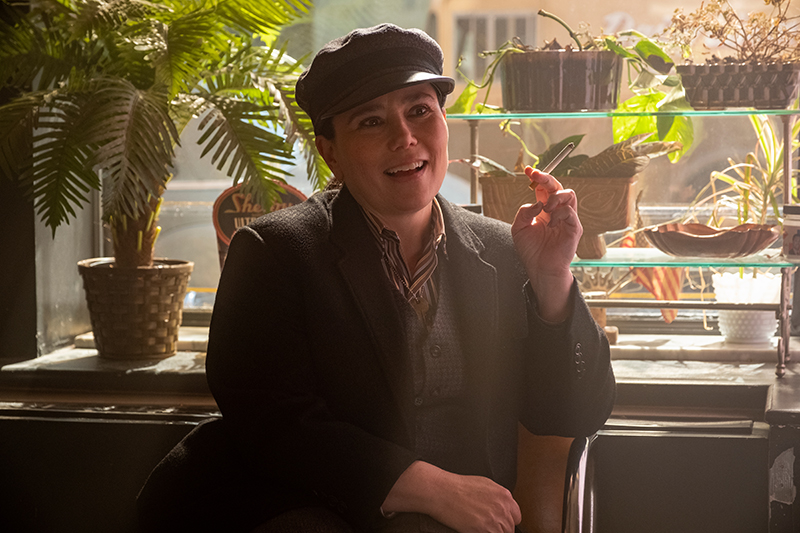 ABOUT FRAMESTORE
Framestore is an Oscar-winning creative studio that uses innovative talent and technology to create high-end images for every platform. Framestore partners with clients ranging from Hollywood studios through to advertisers, ad agencies, production companies and video game developers. In addition to being recognised for its globally celebrated visual effects, Framestore has more recently made its name as an innovator in the digital space by focusing on the immersive engagement potential of interactive visual effects.